Depression and chronic fatigue – 5 reasons nobody talks about

Have you ever wondered where the mood swings, the depression and the general listlessness come from, that makes life so hard for so many people?

A topic that frustrates me enormously is the topic of depression. Simply because too many people out there, including many of my clients, are being treated with antidepressants without having made a diagnosis, what actually caused the depression.

Too often, a depression is handled as a purely mental issue and pushed to stress in work, private life, school / study, etc. Unfortunately, it is often the case that it affects just those people who objectively live great lives.

Happiness at work, partnership, financially secure, everything is fine. Still, they struggle with depression. Because of this fact, I am very critical of the diagnosis of: “everything just the psyche”, as it is often also a PHYSICAL cause that causes the problems.

So let’s take a look at what I see as the common causes of depression that are not related to the psyche.

Low-grade inflammation is a known trigger for depression. This has been found especially in recent years in many scientific trials. These are caused by a variety of factors, including food intolerance and often an omega 3 fatty acid deficiency. I have already written a lot about food intolerances. You can find more here (Link) Omega 3 fatty acids, especially of animal origin (fatty fish) play a major role in the inhibition of inflammation, which is why you should definitely consider this topic as well.

In our time, we are exposed to an enormous amount of toxic loads. Above all, an excess of arsenic and lead is often associated with depression and concentration problems.

An often overlooked aspect is, as so often the secret rulers in our bodies – our hormones. In particular, the “female” hormones estrogen and progesterone are associated with many important brain messengers, including dopamine, serotonin and gaba. Suboptimal levels of these hormones can therefore also cause depressive moods and should also be taken into account.

Unfortunately, due to our agriculture today, the long transport routes, etc., there is a heavy waste of nutrients in our food. For this reason, we are often affected by nutrient deficiencies, which have a negative impact on our energy levels and our brain. Foremost here is Vitamin D. Especially in cloudy areas, it is difficult to get healthy Vitamin D levels. A Vitamin D test is cheap and is offered by every doctor. In my view an absolute compulsory test, if one has to fight depression.

A somewhat rare but possible cause is brain trauma. Due to concussions etc. chemical structures in the brain are changed and thereby can trigger a depression. I’ve seen this issue with pro football and rugby players, thats why these athletes should take this factor into consideration.

If you know someone who is struggling with depression, or possibly even being affected by it, you see that the trigger for depression is not always just your emotions, or your stress level, but other factors also play a major role. I hope I could provide you some new information with this article and appeal that not always antidepressants should be administered. In certain cases, antidepressants are absolutely necessary, but it could often be waived if the trigger for the depression would first be determined. 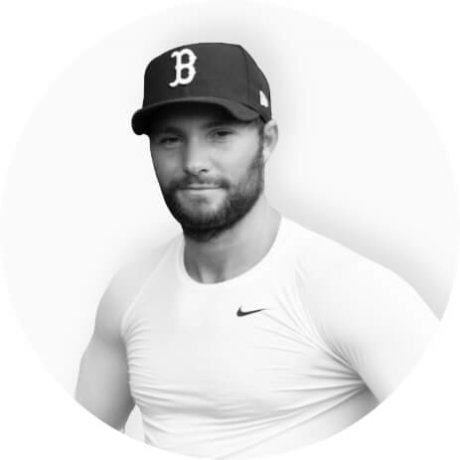 My mission in life is to use my holistic approach to make people the best version of themselves.